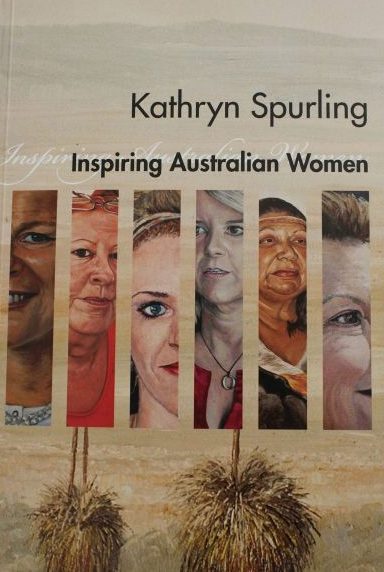 It was in the blood, the military heritage thing. She had been raised on the stories; khaki uniforms had filled her home. Her father was born in Ireland in 1876 with the grand name of Harry Lort Spencer Balfour-Ogilvy. From a very prominent Renmark family he was a... 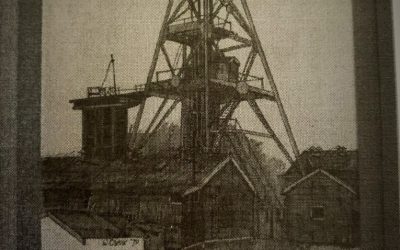 An Unloved Painting that led to a mine descent!

It all started with a rather beaten up discarded painting. 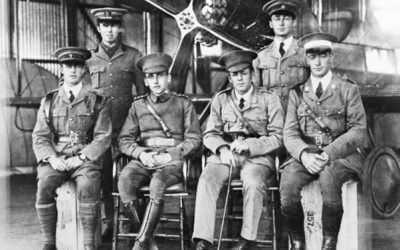 Mesopotamian Half Flight: the very first Military Australians to fly

On 30 December 1911 the Australian Government advertised for ‘two competent mechanics and aviators’ to be appointed to the Department of Defence. One of the requirements was for the applicants to advise if they were married or single perhaps an indication as to the... 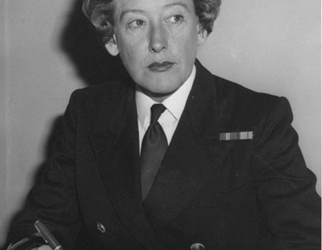 The Mystery of AE1

Robyn Rosenstruss would visit her grandmother in Balmain, Sydney, where the elderly lady would gesture to the small timber chest of drawers which took pride of place in her home. ‘That’s Jimmy’s Box’ she would say. Robyn the child never knew who ‘Jimmy’ was – she... 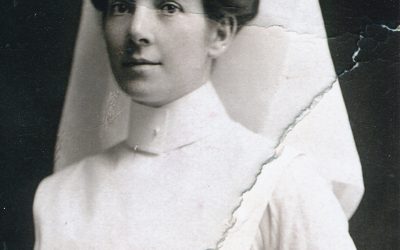 Oh, these poor men! It is simply heartbreaking. Sister Hilda Knox, June 1915. Hilda Mary Knox was born in the pretty Victorian town of Benalla on 29 December 1884. Positioned on the banks of the Broken River it was a pleasant environment in which to grow up. Her...

Would you like Kathryn to talk at your next event?