Kathryn is an author, a military historian and a voice for women in the military.  She has written bios for Matilda House, Geraldine Cox, Natasha Stott Despoja, Fiona Wood and Lauren Jackson.

The History of Kathryn

I am much better telling other people’s stories than my own and I hope this does not sound like too much a lofty assertion about from where I draw my inspiration. It is everywhere: from the service and sacrifice of many and the legacies left families and communities. It comes from the amazing human spirit which despite the harshest tragedy continues to illuminate a future. I believe we should defend those unable to defend themselves and publicly question those who abuse power and privilege.

I served in an Australian navy where women were abused. Those who enlisted did so for the same reasons as men but unable to be deployed to sea meant the committed service of members of the Women’s’ Royal Australian Service (WRANS) was deemed much less worthy. There were too few who supported the minority of women serving and the protection of them was very inadequate. Countless cases of harassment and abuse occurred and most commonly it resulted in the woman being dismissed and no further action. I was one of these.

Abuse within the military was slow to improve which led me to champion women in the military. When I joined the University of New South Wales, Australian Defence Force Academy, Canberra, I found a very unhealthy environment in not only the military culture but the university teaching environment most of which had moved across from the all-male Royal Military College, Duntroon. No woman had graduated with a PhD in History.

The military culture was appalling. I was a veteran and the mother of an ADFA graduate. I mixed a great deal with the Corps of Midshipmen and Cadets, not only through my lunchtime gym workouts but I founded the ADFA Track and Field team and managed and coached the first ADFA team to compete in the University Games. As I played Masters basketball I took over the coaching and running of the ADFA Women’s basketball teams. We won our grade in the ACT Basketball competition. I was studying my PhD between 1996-1999, tutoring history and guest lecturing. It gradually became known that I was approachable. Military staff and civilian psychologists were considered compromised.

My office door was opened to far too many traumatised young women, all with stories which were difficult to hear, of events they should never have been subjected to. These experiences, when permission was given, were relayed to the Chief of Navy and Chief of Defence Force. Retribution against the perpetrators was unfortunately rarely achieved.

Due to my articles on the toxic military culture, I was invited to speak at conferences in Australia, but more often overseas, including the United States Military Academy, Westpoint and at NATO Headquarters, Brussels. In 1999 despite opposition from within the ADFA hierarchy, I organized the two-day: Women in Uniform: Perceptions and Pathways Conference. With speakers from Europe, the United Kingdom, and the United States it was very well attended, but unfortunately the male audience was but a very, small minority

Due to the need to change and acknowledgement of the worthiness of women volunteers, their place within the ADF and particularly at ADFA improved.

This experience and my research and articles on ADF welfare led to a research project via Flinders University during 2018 and 2019. I was employed to interview ADF abuse victims. Again, difficult stories but only admiration for the survivors.

Another dark side of the military culture, not commonly our own, was in Peacekeeping.  The United Nations had failed to implement zero tolerance policies on sexual exploitation within their appointed peacekeeping forces. A blatant example of this was a t-shirt sold out of the United Nations HQ in East Timor in 2000 which read: FEEL SAFE TONIGHT SLEEP WITH A PEACEKEEPER. The going price for sex in East Timor was a packet of noodles. Throughout the trouble spots of the globe foreign peacekeepers were perpetrators of rape, sexual abuse, and harassment – in some cases murder to cover crimes. I lectured overseas on the: ‘Sexual Abuse by United Nations Peacekeepers’ at such institutions as the Danish Military Academy. 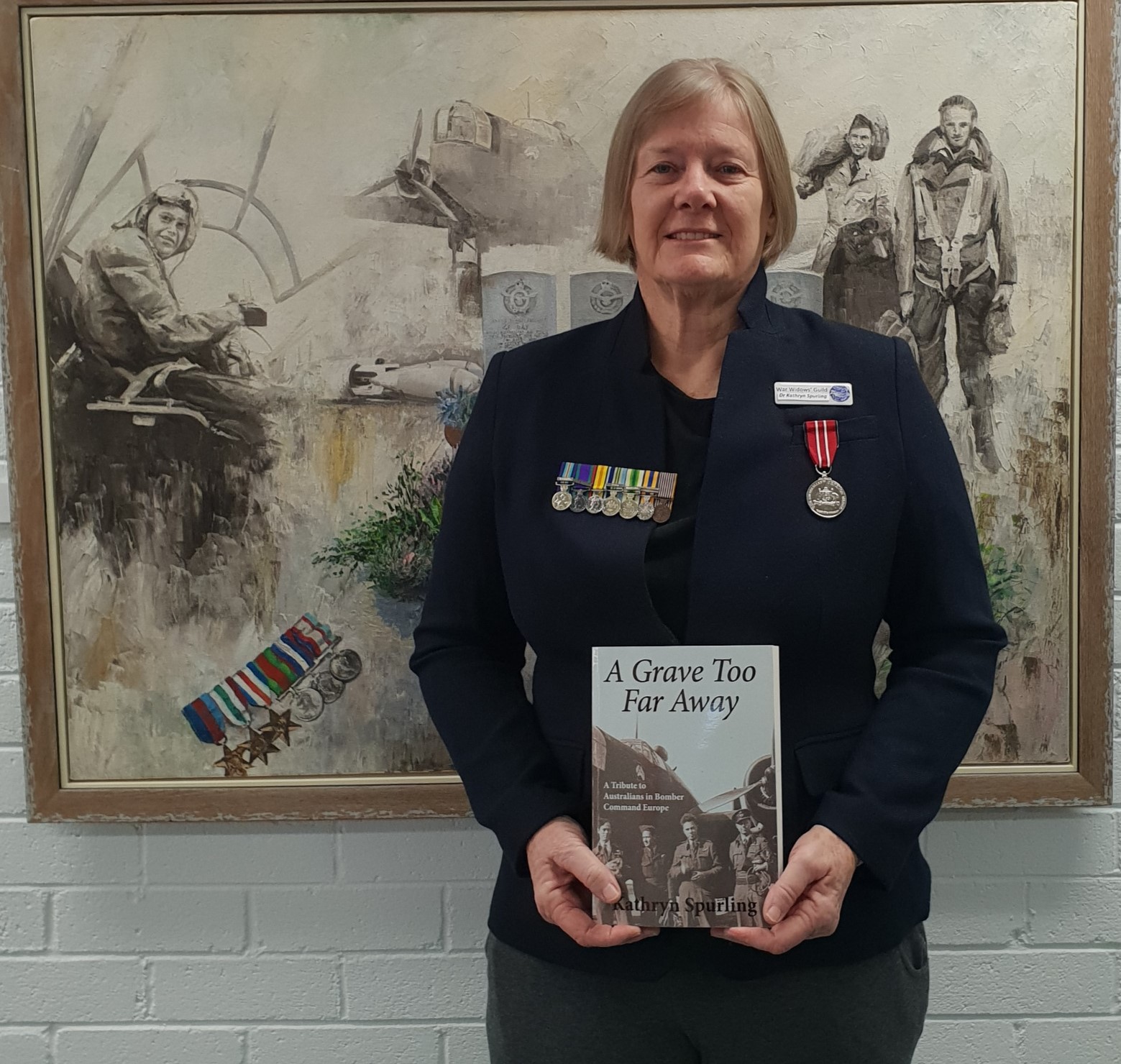 Since my first book Cruel Conflict: the triumphs and tragedies of HMAS Perth in 2008, I have endeavoured to tell the human side of war. I have been very fortunate to have been inspired by veterans and their families. Those who did not command but by men and women at the pointy end of battles, commonly only teenagers overwhelmed and facing what no one should. Too often committed to war by lesser and poorly qualified individuals. The legacy of war on communities and nations is enduring.

My book Fire at Sea: HMAS Westralia 1998, I hope exposed the graft, corruption and poor management which led to the deaths of Midshipman Megan Pelly, PO Shaun Smith, Ldg Smn Bradley Meek and AB Phillip Carroll. My novel, soon to be screenplay, expands the story,

History of a different kind

My latest book released in December 2020 by Ginninderra Press was titled: Bureaucracy, Bankers and Bastards: a farmer’s story and was definitely a change of pace. I met Bill Mott purely by chance and his story of a Queensland farmer defrauded by the National Bank took my breath away. It touched issues of concern: the abuse of power; Australian food and water security; and the environment. It was a sharp learning curve to familiarise myself with not only the history of Australian agriculture but everything from foreign ownership and bank fraud to pinched wheat and moisture profile. These issues should concern all Australians.

Light relief between these editions came with my four-year research of six mighty Australian women, each a trailblazer in her field. Helen Reddy, Matilda House-Williams, Geraldine Cox, Natasha Stott-Despoja, Fiona Wood and Lauren Jackson were incredibly patient with me during the repeat interviews to compile and write: Inspiring Australian Women. Now that was inspiring. So too were the amazing portraits each sat for artist Margaret Hadfield to paint and include in the book. Unfortunately, too many publishers declined to publish so that I undertook this myself in 2013. Their letters included the damning ‘books about living women do not sell unless they are scandalous or written by a celebrity’. The then Chief Minister of the ACT and now Senator, Katy Gallagher, chose to write the foreword and the Australian National University, chose to make me a Visiting Fellow to run ‘Inspiring Australian Seminars’. I was invited to be a keynote speaker at the ‘Australian Woman of the Year Celebrations’.

I continue to write of the unsung heroes, and we have been gifted with so many. And there is still much to be investigated and exposed within Australian history and culture. Homophobia, sexism and racism has affected and caused a great deal of pain as well as causing the loose of much human potential in communities and the nation. Whilst it may have dissipated over recent decades; it continues to simmer beneath the surface of Australian society, reflected in racist chants during an Australian versus India test match, and violence against women

Some of my books 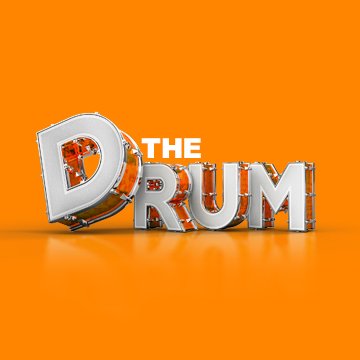 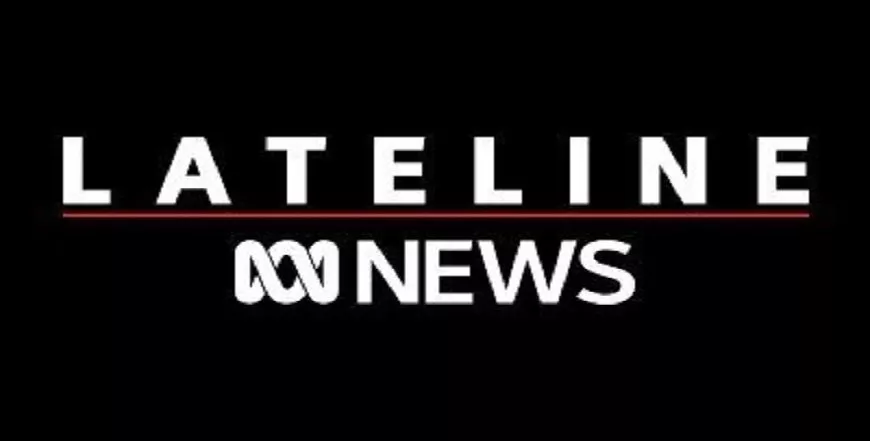 In 1999, Convenor of the UNSW@ADFA Women in Uniform Conference: Perceptions and Pathways – the first Australian conference to address the service and conditions of women in the military, police and fire brigade. This conference attracted great interest and speakers from Europe, Canada and the United States.
Member of editorial board of journal, Minerva, Women and War.

Keynote speaker at the Women’s Research and Education Institute (USA) ‘Women in the Military’ Conference in Washington DC., in 1998, 2001, 2007 and 2009.
Keynote Speaker POW Commemorative Ceremony, Ballarat, 2010

Big Berks, 2011 Berkshire Conference on the History of Women, University of Massachusetts, USA. Paper: ‘Feel Safe Tonight, Sleep with a Peacekeeper’.
Address at AGM of Workers Against Violence, August, 2011

Keynote speaker on ‘Women into the Australian Defence Force’, Chief of Defence Force Conference on Women in Security and the ADF, June 2014.

Speaker at Crime and Justice Challenges for the Contemporary Military conference, Onati School of Sociology, Spain, July 2014. Paper: ‘War and Peace: no longer can the crimes of the warrior be forgiven’

Numerous Book Chapters and Journal and Newspaper articles and entries including Australian Dictionary of Biography.

A Grave Too Far Away: A Tribute to Australians in Bomber Command Europe, New Holland, 2012.

HMAS Canberra: casualty of circumstance, New Holland, 2016. Launched on 17 August 2016 by the Hon. Andrew Barr, Chief Minister of the ACT.

Various radio interviews including BBC World, and television interviews, including appearances on ABC Drum, Insight, 4 Corners, Lateline, and Newsline.
Feature in The Artist and the Historian: a Women’s Collaboration into military history, Ally Cat Productions, 2021.